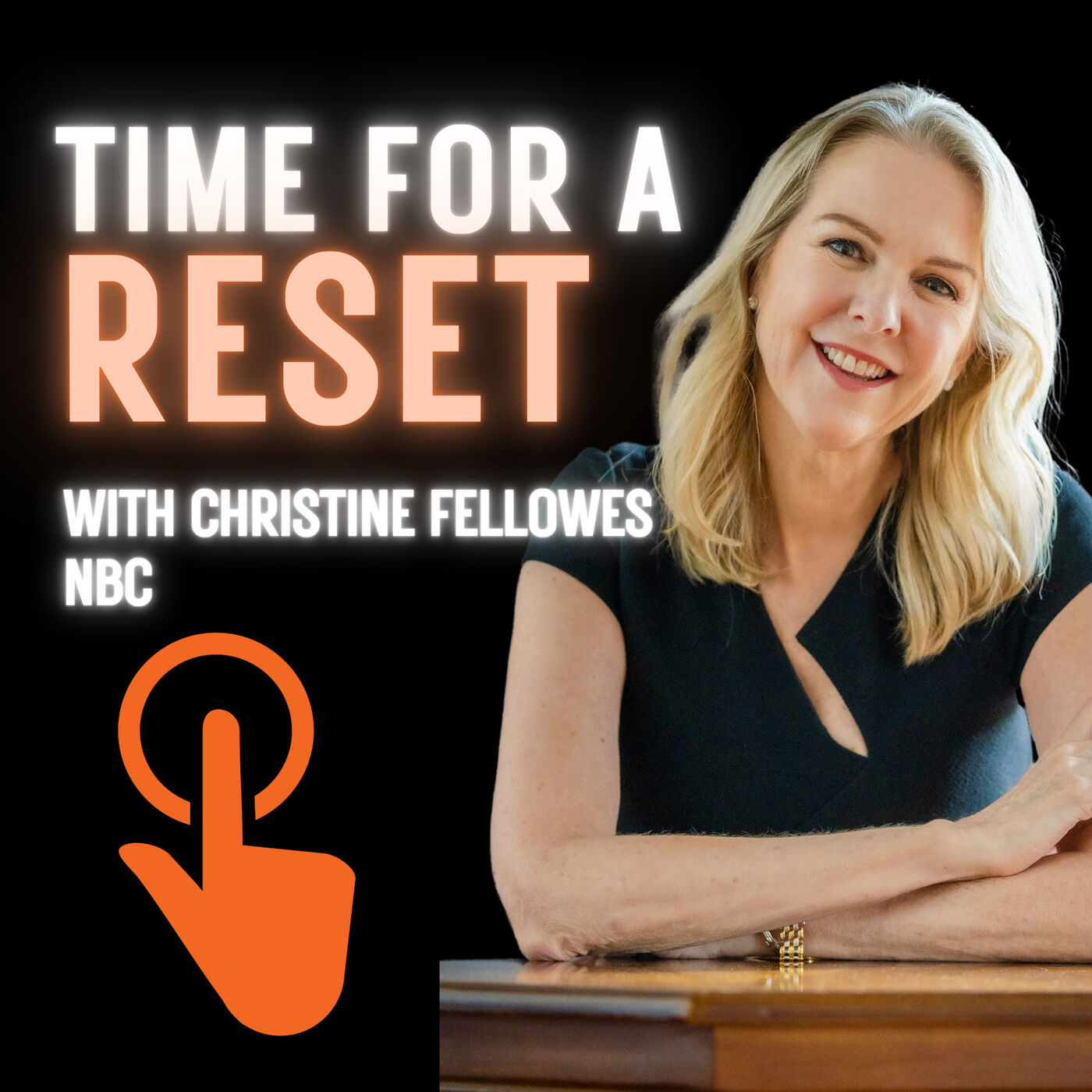 In this episode, Paul talks to Christine Fellows, Managing Director of NBC in the APAC region.

While institutionalised patriarchal culture is evident globally, there is still hope. Christine shares her thoughts on the power of Gen Z. Perhaps the future of diversity lies in the hands of the younger generation. This discussion with Christine has left Paul challenged into thinking what he can do to do more.

They discuss the topic of equal opportunity and female leadership in the workplace. The world is experiencing backward progression in societal equality as a result of major macro-economic impacts especially during the pandemic. Christine’s curiosity in the topic led to her research project with Nineby9 where they surveyed women in the work force to understand their expectations in gender pay.

Listeners will be shocked by the percentage of women who felt that they have equality in regions where, statistically, there is a massive gender pay gap. In understanding these results, Christine  highlights cultural differences between the Global North and Global South. She also acknowledges that managerial positions are predominantly held by men while highlighting how they can be the drivers of change. Christine then offers her view on how we can ensure that men will tackle these issues and the importance of diversity in the workplace.

Christine resides in Singapore and has spent most of her career in the Entertainment Industry, working at companies such as NBC, Comcast, and Turner. Christine has had many roles in tech businesses and currently sits on the board of an AI business. She is extremely passionate about gender equality and female empowerment and has started her own company, Nine by Nine, to address these issues across Asia. Marketers Getting Data-Driven Round the Bend